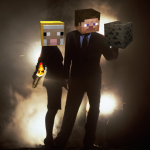 As of a few minutes ago I've checked in the updated CutePVP 2.0 code.   It's completely untested at the moment.  I'll be doing my own basic testing of that in the next day or so and then hopefully i 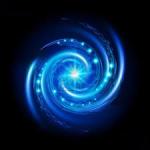 I took the liberty of spawning cows, sheep, chickens, and pigs in the inner and outer walls of red and blue bases. Hopefully it's a reasonable amount. Intentionally left out horses as I'm not sure if

I'll take care of those bits/pieces of stronghold and end portal this evening (right now).