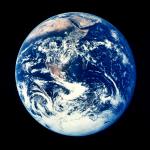 Do you want to play on a modded server run by nerd.nu?