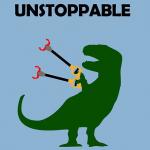 Personally speaking, i'm all for another CTF. I know that whenever i'm asked about something coming up again it's always "when's our next CTF?" as opposed to "when's our next event?" so I think there

Definite yes to moving towards 2 teams only this time around. I feel that will drastically cut down on the issues we've had with mispopulated teams (be it literal numbers or what kind of abilities par 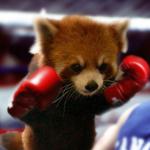 I'm 100% for another CTF and it would probably be hard to change my mind, but I'll get thoughts down on the other options. Zombie survival: Could be really fun, assuming we're going off of what Mas