Mods and Admins: You're working too hard. 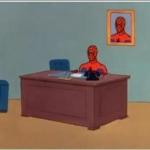 I think this has gotten pretty ridiculous considering the structure in question is pretty much the definition of derp (image attached below). Hint: It's built out of the block you punch to start the g

As a long-time Nerd PvE veteran user, it's easy for me (and others in my community) to see how and why the Nerd population has dropped as drastically as it has. Please consider this post merely as a c 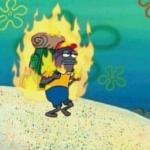 I wholeheartedly agree, but change is necessary. The fact that a whole shit fest occurred because of some stupid house the admins don't want to remove is ridiculous. We're not 5 anymore, and I'm almos