Life has slowed down a bit and we were finally able to have our first "official" padmin meeting of Rev 24. Here are some of the things we talked about:

We want to thank totemo for getting the rev launched pretty much on time. He had a few tricks up his sleeve which made the change over take a bit less time on launch night and I believed it worked well enough to use those tricks again in the future.

We also want to thank the moderators that helped spruce up the ship before our launch into the new rev. The decorations and secrets are amazing.

Finally, thank you for being patient while we continue to deal with issues as fast as we can.

We took some time to go through the current suggestions on PvE and posted the responses on the forum here. Keep those suggestions coming. We do like to hear from you.

It is still early rev, and the 3 of us have barely had time to build in our towns but we are excited to start hosting some events. Our first big event will be an Admin Hunt. We haven't decided on a date and time yet but we do ask for your help. We are in need of a good arena. In the past players have liked when builds or towns from previous revs were used. So check out this post if you would like to suggest a build from a previous revision to use for admin murderizing.

But while we work out the details of the first admin hunt, don't forgt to go hunting for those spawn secrets. (No one has found cheezy's yet and he's happy he his it so well) I did not have a chance to place a spawn secret before the launch, so I will be adding a small scavenger hunt this weekend.

We also had a discussion about PvP events. Many revs ago I remember player run PvP fights being hosted almost every weekend, but recently it seems that players wait and expect the admins to set up and host these events. I, for one, would love to see the return of more player run events. I enjoyed heading to the town early to check the place out before heading to the arena to be killed over and over again. So how do we bring back player run get togethers? Is it a matter of newer players not knowing they can host events? Or do players just not like traveling to other towns and would rather be teleported to an arena not on the map? Cheezy is planning something, but we do want to encourage everyone - If you have an idea for an event (PvP, spleef, thimble, anything) go for it! If you need help getting the word out, we will help. 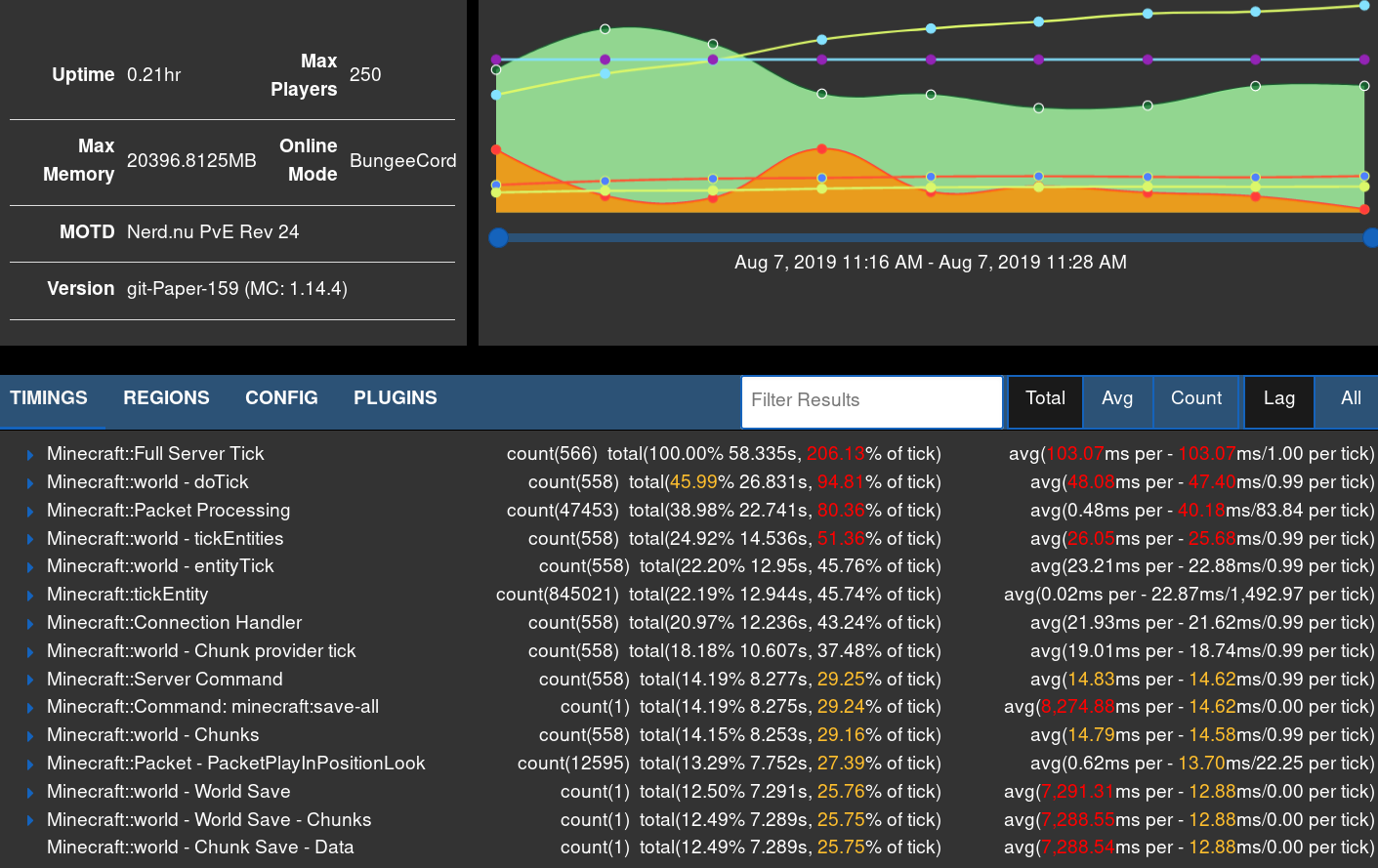