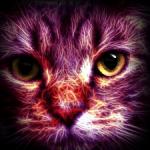 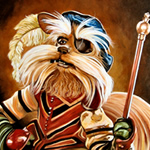 Also, an idea: would it be feasible for us to prompt a custom resource pack to make things a little more space themed? Keep most blocks very similar to vanilla textures; but make bows into laser rifle