Regarding my last thread 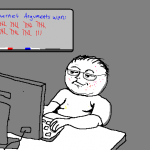 By cmdrtebok,
December 3, 2015 in Minecraft General

Riding on this, keeping players happy is the key to success. You can have everything possible in a server to make it great, but if players aren't happy, they aren't going to stay. Sure you could tell 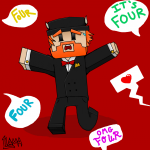 This server is now a small community and the staff still treat it as if it is the big server it was two years ago.   You create a divide between player and staff, and while that's the case, nothing 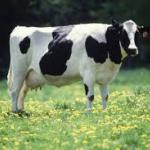 I don't like this argument. You can say the same thing about ANY issue. People that stopped playing may have stopped playing BECAUSE of issues they saw with the servers. If you only take the opinio